The Yarder Mfg. Co. was originally founded in the early 1900’s by Stanley Walter Yarder. Stanley got his start pounding out fender-benders in the after market for Model A’s and Model T’s in his very own garage. When the Great Depression hit, Yarder Mfg closed its doors like nearly every other business at the time. But Stanley didn’t sit still for long. In fact he opened shop again the next day! The business operated under the name of S & W Mfg. Co. for a short period before it took over its original name and once again became The Yarder Mfg. Co.

During these early years, Stanley’s son Irving became another innovative generation of the Yarder family. Together they began creating metal toolboxes to sell to the autoworkers in Detroit as the auto industry began to boom. They would take a trunk full of their patented double-walled toolboxes up to the corner of Michigan Avenue and Trumbull Boulevard, a location better known as Tiger Stadium.

The company quickly began to expand into new markets and opportunities and the first large boost came in the form of advertising frames. Under the design and direction of Irving Yarder the company garnered huge success outfitting transit buses and taxi-cabs all across the nation with frames for advertisements.

As the times changed and the equipment became more advanced, we were able to position ourselves to adapt quickly to the needs of company’s all across North America. We grew into a custom fabrication shop able to take sheet metal and turn it into any form our customers brought in front of us. Because of this diversified customer base, generations of hardworking employees, and our unique combination of equipment, we have expanded into markets Stanley never dreamed possible.

Now, in our fourth generation, the Yarder Mfg. Co. continues to innovate and adapt to our rapidly changing world economy. Supplying industries such as Alternative Energies, 3D Printing and Rapid Proto-typing, Medical, Agricultural, Tradeshow and Advertising, Culinary, Furniture, Machinery and many more allows us to aggressively maintain our status as a premier full service metal fabricator. 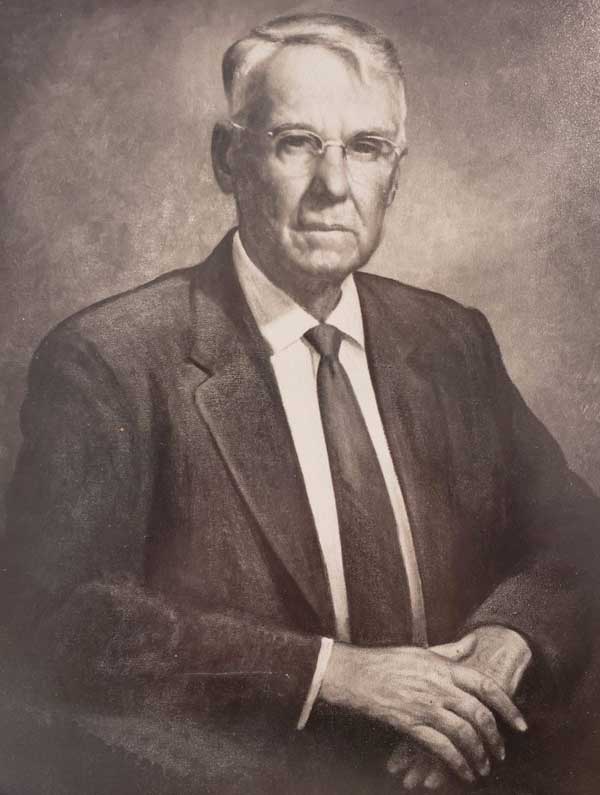 “We are family owned and family oriented in our operations. We responsibly use metal in a way that makes us, our customers, and our community happy.” 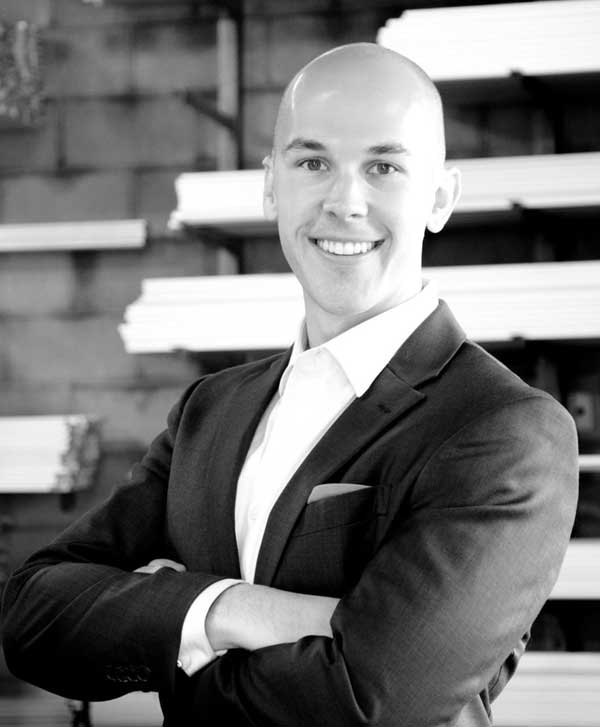 “Carrying on a family legacy like we have built here at Yarder Mfg. is humbling. Knowing that we have created almost a century of possibilities with our customers and employees is awe-inspiring. Metal is how we see the world. Metal has created every opportunity for our families and the families of our employees. Metal is ingrained in our culture. Metal Means Everything to us.” 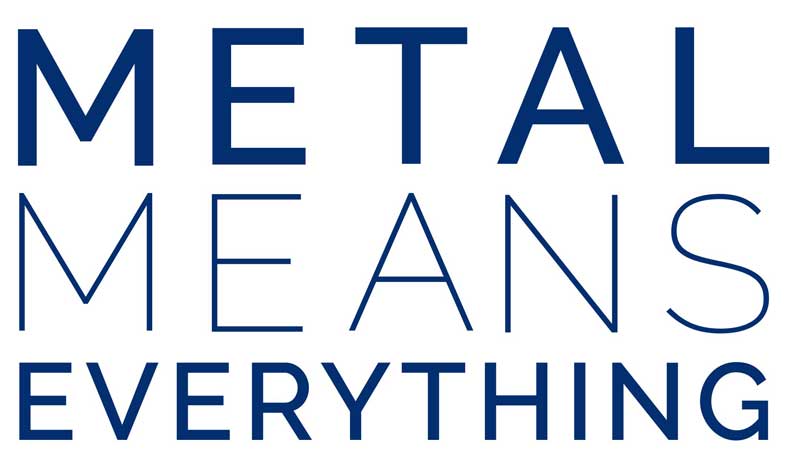